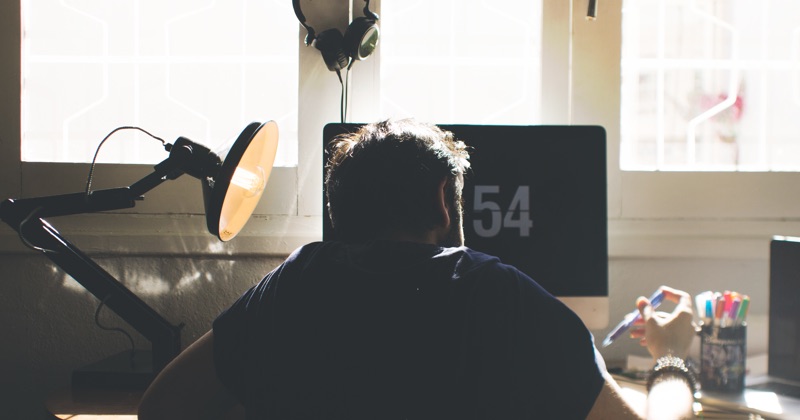 Are you really a designer if you didn’t go to art school?

There has never been more debate on whether having a degree from an art school is worthwhile in an up and coming designer’s arsenal. We live in a face-paced world that can bite you hard if you don’t keep up. Many of those pursuing the occupation often get stuck in their ways and as a result, fall behind on new challenges that present themselves.

I went to college to get a degree in graphic design. While I consider the experience valuable I can’t say I would call it complete. There is a lot of art school that doesn’t or can’t teach you about being a designer in the real world. In fact, it’s a little lackluster, to be honest. This article is my own take on the dos and don’ts when considering art school. In the end, it is up to you decide which path to take. Just be sure to give it some serious thought. 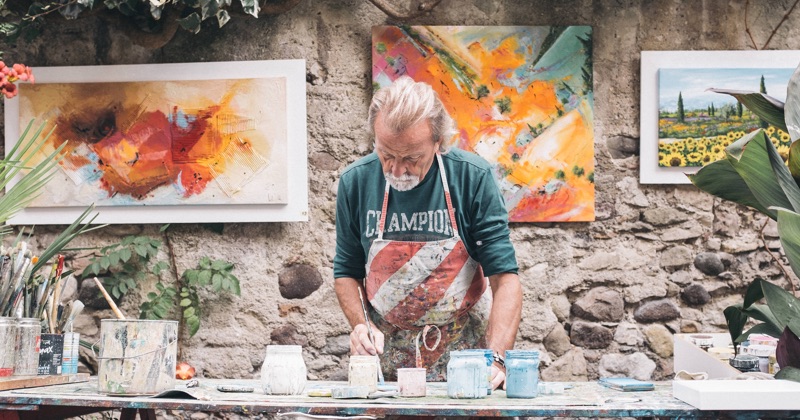 The role of an artist and designer often gets skewed by definition. Artists create art based on their own opinion or view of composition while designers create art gear towards solving problems. These problems are related to performing a function or spreading a message visually.

Becoming a designer by trade means you want to be a problem solver though go about it in a visual manner. If that sounds like you then you’re on the right path.

What art school teaches you

When I went to school I was assigned most of my courses. I started off with little knowledge about art and design theory. The courses I was assigned were very foundational (also pretty boring but still necessary) in terms of teaching you about the basics of design and art. These courses often pertained to theory, history, and the evolution of modern design.

Upon taking these courses I didn’t see much value in them until later in my career. Using what I learned over the years I was able to better associate color, shading, light sources, perspective, typography, grids and more into my work. I found a lot of value in these teachings in school which is something you might skip over if you decide to not go.

No, it’s not just about what software you know

It’s a safe bet that most people who decide to go to art school assume they just need to be good at the software. While I can argue being good at these tools are important, it’s not necessary to become a good designer. Remember that the computer didn’t always exist and art was mostly created by hand before they did.

I had a working knowledge of Adobe Photoshop and Adobe Illustrator when I entered school. I only did because before school I was in a band and we needed a cheap way to make flyers for our gigs. Low and behold, after a few months of practice and research I was able to make my way through these programs with ease. The problem I faced at this point is that my work plain sucked. Until I entered school I began to realize all the common faults I was creating before gaining knowledge of design theory and history.

You learn how to give and receive criticism

One of the best things about art school is that you’re not alone on your journey. Your classmates are a big part of the equation whether you think so or not. I learned a lot from group critiques which are where you show off your work to your classmates and they provide open and honest feedback.

If your work is good it is often praised and if it is bad your mistakes are called out no matter how hard it is to hear. This criticism will drive you to become better after each round of feedback. It may even mean starting over completely which in the art world is a pretty common thing.

Without art school, you may release art into the wild that never got the feedback and criticism it needed. As a result, a lot of poor design decisions are made and the public gets to suffer. You see this a lot with advertising or websites that look as if they simply didn’t care. I often ask myself why even bother but to each his own right?

What art school doesn’t teach you

There is much to gained while attending art school but in my own opinion, there are also plenty of real-world situations missing. In school, you are not taught the massively important detail of handling people. By this, I mean talking, consulting, and doing business with your clients. 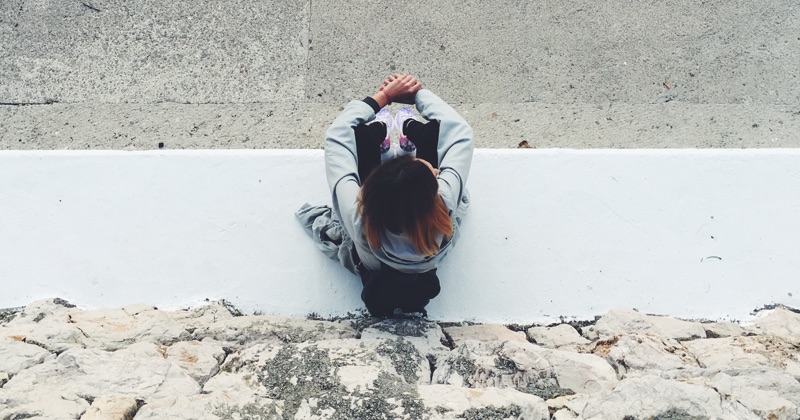 Whether you think so or not psychology plays a huge role in the design. Designers often have to understand people and predict what they will and won’t do. This information is only obtained by testing theories. Designing in a vacuum won’t suffice as it won’t relate to anyone. As a designer, you have to get out there and understand the real problems people are facing and address them to the best of your ability. Addressing them means getting inside a person’s mind and consulting with them directly.

Unfortunately, art school only accounts for half of this process. Assignments often only deal with theory rather than addressing providing solutions to real design problems the real-world public is facing.

After school, most designers have to dive into these real-world scenarios and often aren’t familiar with any of them. I know because I had to do this almost immediately.

At the end of the day if your occupation is a “designer” you have to sacrifice a lot of your own opinions and teachings to appease clients. Since you need to earn a living this often means making poor design decisions based on a client’s request.

In art school no-one teaches you this reality. In fact, you are often given free rein on many of your assignments which in the real-world is almost never the case. If you’re in art school I would recommend you cherish this!

I firmly believe titles don’t really matter. If you can do good work then it doesn’t mean shit if you’re labeled “creative director” or “intern”. What matters is that you solve problems and do it well. A good designer knows there are no shortcuts to take. If you decide to skimp on a step of the process your work will show it clearly.

Today many people label themselves as professional designers but are never so undeserving of the title. I don’t know about you but I’ve seen more bad design than good. It’s not just about looks either. Composition, balance, typography, subject matter, lighting, color, and more all matter. This is all not to mention if you are even solving a problem or not as well. I could go on and on about all the crappy designers out there ruining it for the rest of us but I’ll hold my breath.

Showing and telling doesn’t make you a pro

There is a handful of what I like to call “show and tell” websites that exist today that many designers flock to. These in my opinion often sugar coat real-world design.

Users on Dribbble for instance seem to promote a lot of design that is simply “design for design’s sake”. By that phrase, I mean design that isn’t really solving a problem or doing anything at all but just some art someone created for fun or practice.

While sure it's great to see “art” and find inspiration in it, I think most of the public believes what they see on Dribbble is real-world stuff. This is far from the truth.

Designers fall victim to this and get massive praise for art rather than real-world design. They then get hired and underperform. See what I mean by sugar coating? On the outside, everything’s sweet and awesome but underneath that coating is some pretty crappy stuff.

So, should I go to school or not?

In the end, my time in college lasted five years. Two years were for liberal arts and the remaining three were towards my B.F.A. in graphic design. Would I do it all over again? I can’t say I would.

I can’t say I would

If I could go back and change things I would maybe try to find a more accelerated art school program. I took a lot of useful courses but there was a handful that just seemed like “filler” so my school could get more money out of me. I think attending some sort of educational courses are beneficial. The ones that stuck out to me are graphic design history and typography-based courses. These without a doubt made me a better designer.

In regards to taking classes in web design or development, I would stray far away from art school. These courses are famously known for being very far behind on fast-moving web trends. Your best bet is to teach yourself (like I did) or do a stent of online courses using something like Treehouse, CodeSchool, or FreeCodeCamp. There are a ton of other online courses and tutorials as well. Google is your friend.

Tags: art school college designer graphic design
Previous The Positive Reality of Working From ...
Next What you need to know about HTTP/2