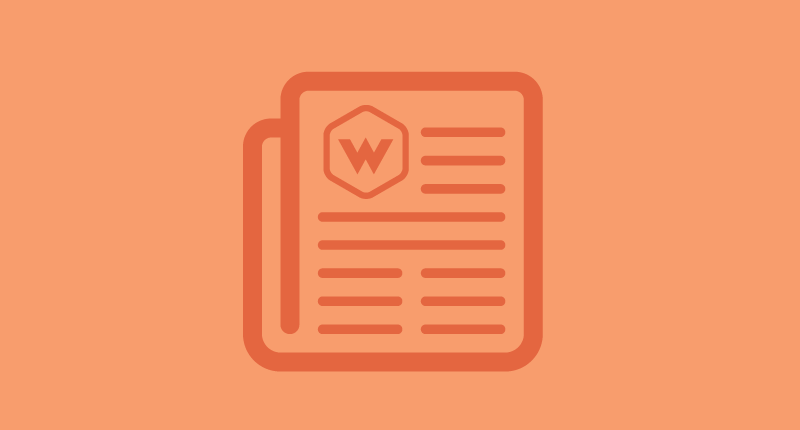 Every week the world of design and development shifts in many directions leaving us designers and developers to discuss best tactics to handle this new information.

Here’s a compilation of the latest happenings to help keep you up to speed. Note that this is only a very small selection of the links that were posted, so don’t miss out and subscribe to our newsletter and follow the site daily for all the news.

Be sure to subscribe to our newsletter to get this type of content and more delivered straight to your inbox every week.

Brad Frost, a many of many hats for the web, writes about using the word “just” and how it sometimes is perceived negatively when replying to any type of comment or getting suggestions from fellow colleagues. People often undermine other people’s intelligence without even realizing they are doing so.

CSS-Tricks launched a brand new redesign of the website this week that looks drastically different than the previous number of designs. Many users of the Designer News community pounded the site with heavy criticism for the approach Chris Coyier, CSS-Trick’s author took while rolling out the new look. Read the feedback on Designer News

U.S Web Design Standards
or View it on Github

An article by Liam Campbell, discusses the pros and cons of being a modern day designer and how we may be boring, but we certainly don’t have to be.

Liam addresses why modern sites like Designer News or Webdesigner News tend to feature tiresome categories and the art of discussion is long lost as it used to be on blogs across the web.

Put An End To Feature Creep

This amazing microsite from Intercom discusses how too many features can kill a product. Saying no as a product manager can allow the product to scale. Sometimes the information we have looks promising but it can very well be a firewall in the progression of any product.

2015 brings us new technologies like wearables, virtual reality, and self-driven cars. With these advances present, developers and designers across the globe are finding unique ways to solve problems within their apps. This articles from Daniel Eckler shows off a number of apps that did it right.

How To Do Nothing In Web Design

I have to admit, I sometimes find Fast Co. articles hard to read but once in a while a good one pops up. When it comes to minimalism it’s a rook mistake to confuse it for just “getting rid of things”, as the authors explain in the intro of the article. Knowing the limitations and value behind being minimal is what separates the good from the bad.

Jason Zook has come up with a new crazy project which involves the selling of his “future” for a mere $1,000. In return, you get access to products he has made which now become your own as well as community access. Will his new approach work? Time will tell.

Check out the site

If you use sketch you’re probably aware that color palettes would be great to have in all of your projects. Well, with the help of Andrew Fiorillo this is possible. Andrew’s plugin allows you to save your palette’s for later use to import them in other sketch based projects.

Tags: designers redesign news
Previous The Lowdown on Markdown
Next Getting To Know Gulp