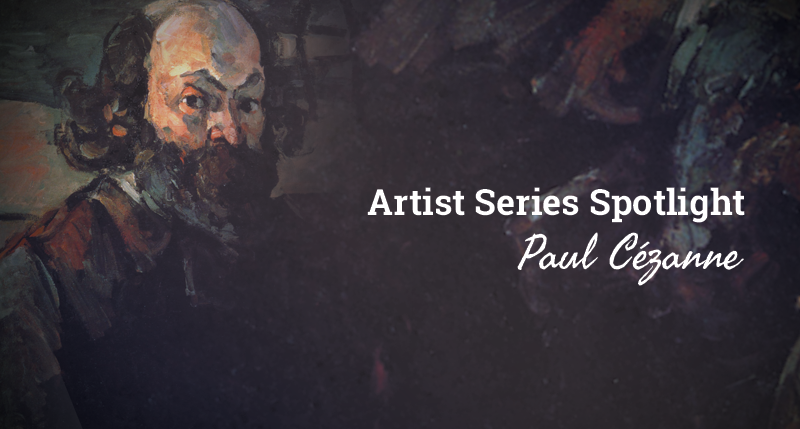 Postimpressionism took the art world by storm in the late 1800s to early 1900s. The movement emerged as a reaction against Impressionistic concern for naturalistic looking color and light on canvas. Paintings during this movement often had abstract qualities or symbolic content which provided more meaning than a simple depiction most people were used to in the years prior. Along with a few other well-known artists, Paul Cézanne was known for leading post-impressionism during its short span. Cézanne is said to have formed the bridge between late 19th-century Impressionism and the early 20th century’s new line of artistic inquiry, Cubism.1 This post looks back at Paul and what impact he had on art for years to come.

Cézanne was a french native-born in 1839 to a wealthy family. His father was a wealthy banker who didn’t support Cézanne’s efforts in the beginning. After finally convincing his father of his dreams, Cézanne took off to study early in Paris where he met the impressionist Camille Pissarro who became a friend and mentor during his time of learning and discovery. Cézanne’s early work was often of figures in landscaped which later switched to more focused depictions of objects. Going this direction allowed him to focus more on the details of color and adapt his painting style.

Cézanne was interested in the implication of naturally occurring forms and how geometry played a role in real life. Comparing spherical, square, and cone-shaped objects became how his work was defined initially. He was interested in perspective with his work. Single-point perspective became a way to focus in on a figure or set in his paintings. The single-point approach looks like something before it’s time that starts with a very direct point and shifts outward from there.

Most of Cézanne’s work was left incomplete or destroyed due to the lack of his technical skill he couldn’t quite achieve. His inability to render the human figure was commonly the reason for the unfinished work. Early on he used a lot of dark tones which weren’t widely excepted. These tones were applied heavy which suggested a moody type of piece seen commonly in previous generations. Eventually, Cézanne developed a commitment to representing contemporary life which means he painted the world as he saw it rather than what wasn’t exactly real. See some of his work below.

Cézanne’s paintings were shown in the first exhibition of the Salon des Refusés in 1863, which displayed works not accepted by the jury of the official Paris Salon. The Salon rejected Cézanne’s submissions every year from 1864 to 1869.2

1861-1870 was known as the dark period for Cézanne. His work was characterized by the dark and moody colors as I mentioned before. He used a lot of blacks and created rather violent figures and landscapes.

From 1870-1878 Cézanne left Paris for L’Estaque, near Marseilles, where he changed his theme almost entirely to landscapes. During this time, the Franco-Prussian War had just begun and Cézanne wasn’t interested in being drafted for the fight. He and his mistress lived there for about a year before returning to Paris. A piece during his stay: 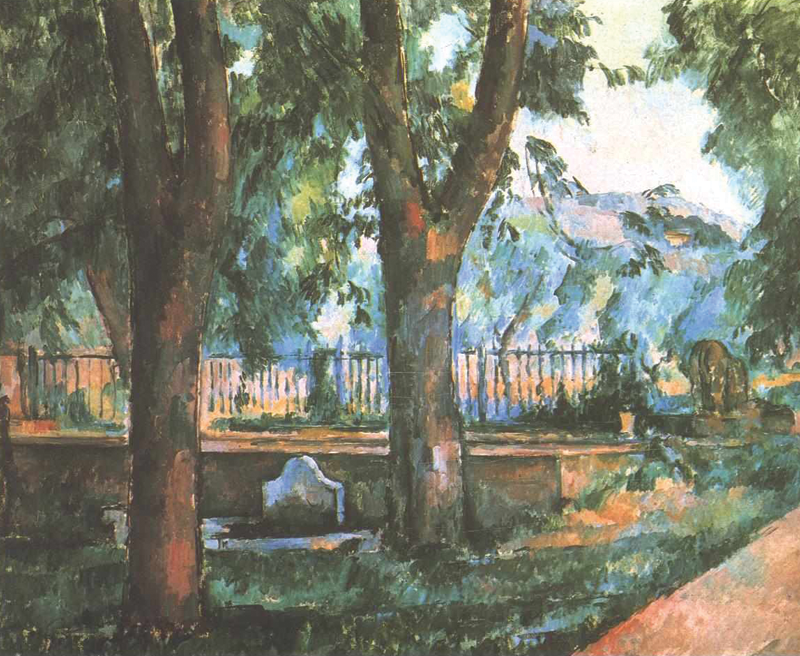 During 1878-1890 Cézanne and his family settled in Provence until his death. The move from Paris was considered a break away from Paris-centered impressionists. In 1886, a lot happened for Cézanne’s family. He became married and lost his father all in the same year. Since his father died, he had left his estate to Cézanne. During this time, Cézanne was said to have matured greatly and in doing so his work became more meaningful. 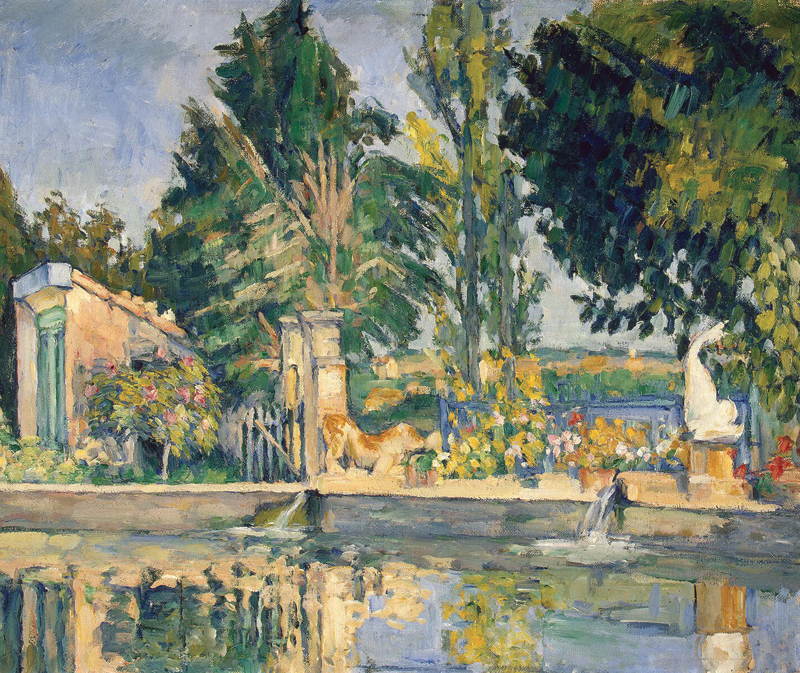 From 1890 - 1906( the year of his death) Cézanne starting seeing problems of aging with the onset of diabetes. His personal life was also suffering as he broke ties with his family and moved in with his mother. He later bought his own place and built his own studio. He worked until he died. His final resting place is now a monument. 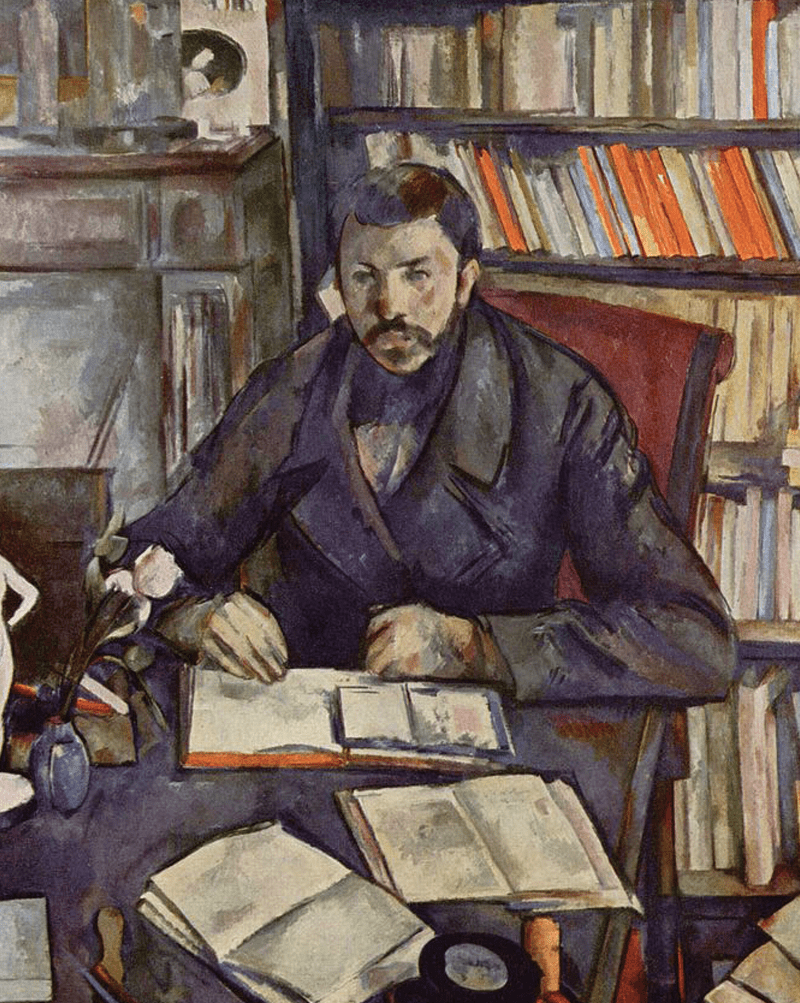 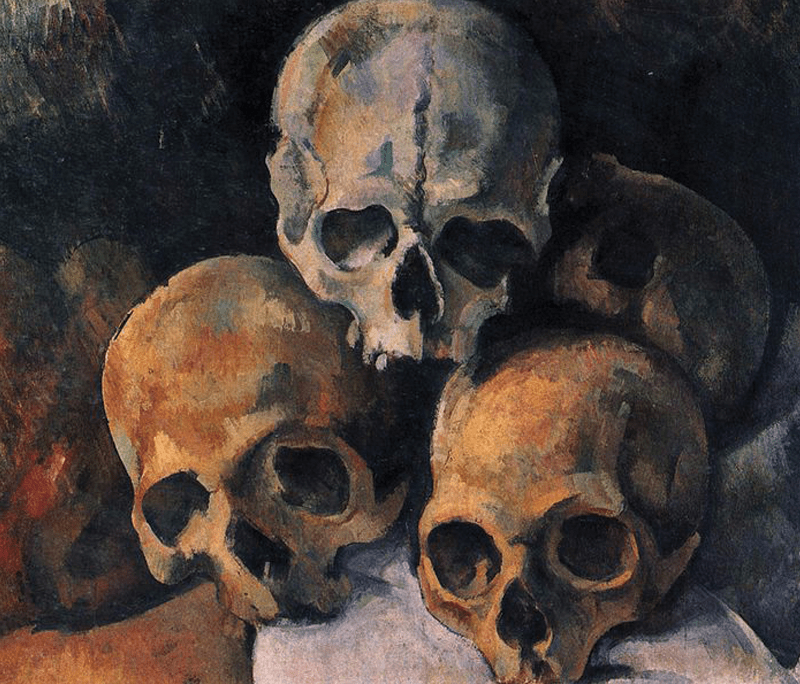 Finally, by the early 1900s, his work began getting much more popular. Paul Cézanne was a French painter, often called the father of modern art, who strove to develop an ideal synthesis of naturalistic representation, personal feeling, and abstract depictions through his work. His efforts stand through the test of time as he is looked upon as one of the important game changes in fine art history.

All images are property of Paul Cézanne via Wikimedia Commons.